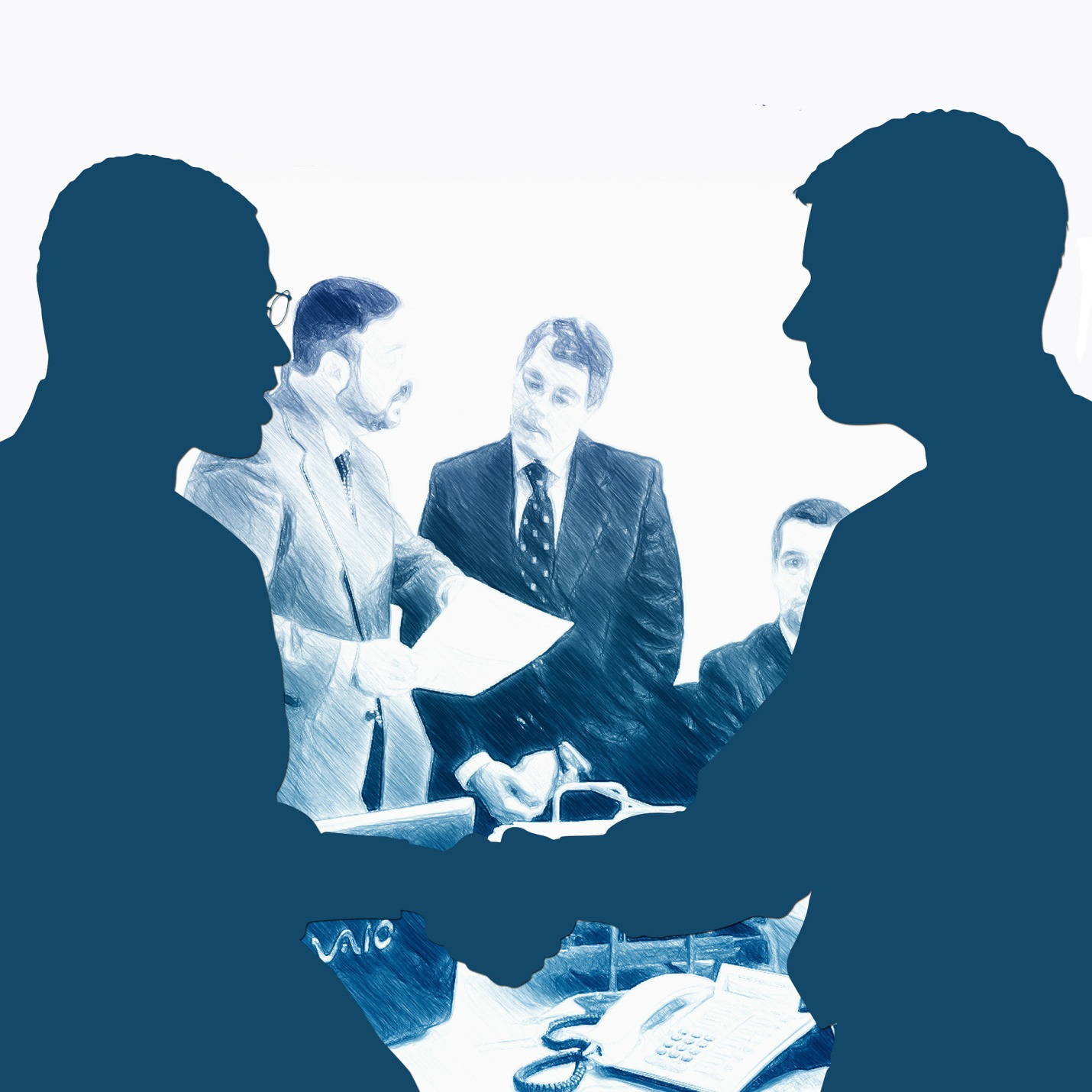 What are the essential skills required to achieve success in any industry? Does effective networking govern your career prospects? Are leadership qualities the vital element that separates the winners from the also-rans? Or is it technical competency that dictates your ability to get ahead? While all of these attributes are certainly important, there’s one skill that almost every employer and business partner looks for without question, negotiation.

It’s not just overall performance either.  On an individual level, better negotiating skills can yield up to 7.4% higher average salaries for men and up to $500,000 more for women over the course of their careers. With all this in mind, why are you still walking into deals with nothing more than instinct to guide your negotiating strategy?

Here are a few handy tips to guide you on your next trip to the negotiating table.

BATNA or best alternative to a negotiated agreement is a term first developed by Roger Fisher and William Ury in their bestselling book Getting to Yes: Negotiating Without Giving In. Basically, the term refers to the best course of action available if a deal goes belly-up. Recognizing this best alternative ensures that you don’t accept a deal that’s worth less than your minimum value, or reject a deal that’s better than you imagine.

Before you ever approach a negotiation, you should be working to identify and improve upon your BATNAs. A strong list of BATNAs allows you to push the other party harder, and make fewer concessions during the bargaining process.

While you research your options, you should also be paying close attention to the alternatives available to the other negotiating party. This will let you know how far you can push a negotiation before the other part decides to leave the table.

Generally, it’s best to give as little away as possible during the negotiation process. Strong reactions can usually give your counterparty a good idea about your confidence levels, and how satisfied you are about the offer on the table. Allowing your emotions to get the better of you during a contentious negotiation can leave you open to making disadvantageous decisions. You might make too many concessions to get a must-have deal over the line, or you may find yourself unwilling to compromise on a minor sticking point.

Although neutrality is definitely a good objective for novice negotiators, more skilled dealmakers can go one step further and use their emotions to influence the momentum of a deal. For example, expressing shock or disappointment after an initial offer is a great way to put your counterparty on the back foot. Remember, prices put forward at the negotiating table usually come with a built-in discount, so you have room for a little artful persuasion.

Adversarial negotiations generally come with a win/lose proposition. While the more aggressive party may be more successful during these transactions, that success often comes at the expense of more valuable long-term relationships.

Adopting a more conciliatory, friendly demeanor can help foster a more collaborative atmosphere around the whole process. Wherever possible demonstrate how your position can be mutually beneficial for both parties. While your partner may be talking about costs, you should be talking about the value you bring to any potential deal.

More than 55% of your message is communicated through non-verbal cues such as posture and gestures. Not only do these physical reactions give other people an insight into your true feelings and intentions, they also provide vital emphasis to your oral communication.  While great body language won’t get a deal over the line on its own, it will certainly help you create the right impression.

Some key areas to focus on include:

This well known psychological phenomenon describes our inherent tendency to base negotiations around the first offer made. For a handy example, look no further than the car lot. Regardless of your budget, when you walk into a negotiation with a used car salesman your bartering always begins with the visible sticker price on the car; most of the time the barometer for a successful deal is how much you were able to knock off this initial price.

To defuse this effect your best course of action is generally to drop the first anchor, however this may cause you to make an offer that’s far lower than what the other party was willing to pay. If you don’t have sufficient information about the counterparty’s bargaining position, then you should instead look to make a quick counter offer to deflect the power of the first anchor.