7 Winning Strategies that Successful People use to Overcome Their Weaknesses 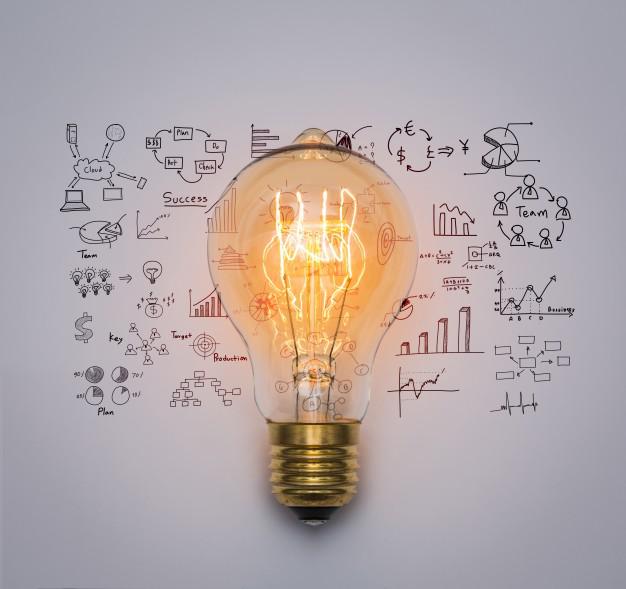 Strategy-making is a skill some people are born with. However, it doesn’t mind that over time, with practice, and example it can’t be honed. Time and again, we’re presented with mind-blowing strategies that are used by successful people to overcome their weaknesses and come out stronger than before. Our job is to take guidance from their experiences and walk the path of success, ourselves!

Pick any history book, the most successful and prominent conquerors, artists, politicians, writers and other famous personalities are all people who followed their true calling. They did what interested them and became immortal in the golden pages of history!

If you continue to do something that you don’t have a natural talent or knack for, you’ll be mediocre at best! You might polish your skill over time but if your heart is indulged someplace else, there’s a slim chance you’ll ever master it!

In fact, it’ll only prove detrimental to your abilities, highlighting your weaknesses. On the other hand, if you do what holds your interest, you won’t only be good at it from the get-go but with time, you’ll only get better at it!

Take the example of the global phenomenon and revolutionary Elon Musk! Standing at a net worth of $19.5 billion, Musk was a child prodigy who loved comic books! He enjoyed Marvel superheroes and even named one of his sons after an X-Men character, Professor X! Elon Musk was always interested in the idea of “one man saving the world.” This became his driving force. In fact, he has nicknamed his robots at the Tesla factory after X-Men characters as well!

Musk is one of the most successful men of our generation, and it’s all because he followed the path that he chose for himself! 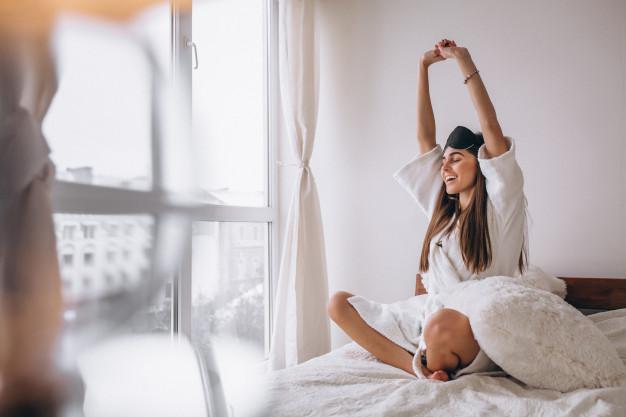 You might have heard the famous saying, “Early to bed, early to rise, makes a man healthy, wealthy, and wise!” This is because when you’re an early riser, you get to utilize your day to the max! You get to work on your weaknesses before the rest of the world has even started their day, putting you in the lead by default!

Furthermore, most morning people make their plans and important decisions in the morning best. According to Psychological Science, your decision-making abilities are heightened in the morning and they diminish as the sun goes down.

This is because as the day progresses, fatigue takes over. In addition, when you don’t deal with your problems first thing in the morning, the problem-solving skills become sloppy and the result is usually haphazard. That’s why it’s advised to never make the big shots at the end of the day. In fact, you’re always recommended to ‘sleep on it.’ This is so that when you rise the next morning you make use of all your senses to make the right decisions that’ll rocket you to success!

So what is it going to be for you? A rising sun or a falling star?

Take Care of Yourself!

The reason truly successful people are successful is that they take good care of their mental and physical well-being. Consider Stephen R. Covey, world-famous writer and American educator. His mantra in life is to do what’s important rather than what’s urgent.

That’s a strategy he goes by and look at how much he has achieved! Focusing on the important helps you categorize and sort out your priorities. And your first priority should always be your health!

It’s very important to know what’s right and wrong and even more important to know your limits. When you set your moral compass and stick to it, people can’t drag you into doing things that you aren’t comfortable with.

This also comes handy in making decisions as your morals and ethics become the shield of trust that you can fall back on. This trust in yourself helps you take risks and make decisions that seem beyond your ken!

Sticking to your moral ground also shows integrity to people around you and helps them put their faith in you, strengthening social relations.

Another excellent strategy employed by successful people is that they don’t shy away from failure. In fact, they stand tall in its face and challenge it. Nobody is perfect and everybody has their weaknesses but it’s smart people who use those weaknesses as their training arena to come out as a better and more successful version of themselves!

So don’t feel embarrassed about your weaknesses. Rather than hiding them, bring them out in the open and work at them! Let people know that you have owned your weaknesses so they can never use them against you!

Surround Yourself with Positivity 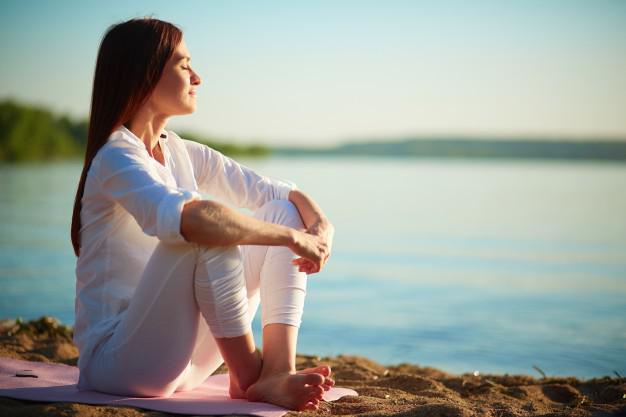 Victoria Beckham, businesswoman, fashion mogul and wife of David Beckham is success personified! She once said in an interview that she always surrounds herself with positivity and positive people because she doesn’t have time for any negativity!

This would tell you that successful people always have a possible mindset and outlook at life. When you think positive, you attract positivity! So the next time you think about going ahead in life or making a life-changing decision, always go in with a positive vibe and the results will surely be positive!

No matter how smart you are there’ll always be areas in which you’ll be lacking. But that’s not something to be ashamed of! The most successful of people take help when the need arises, so what’s stopping you?

Call in professionals to do the job for you!

When it comes to strategizing and analyzing a situation, turning to an expert is better than navigating your way in the dark.

Especially in the world of business where you never know what lies ahead, seeking counsel from a specialist like Makarand Utpat can really be a game changer for you and your business! Makarand Utpat is a digital marketing genius who employs his expertise to ignite the success flames for your business so you shine at the top of SEO rankings! Hire him today and make use of his gift to become as successful as the people who inspire you!