Non-Profits Can Profit from Crowdfunding 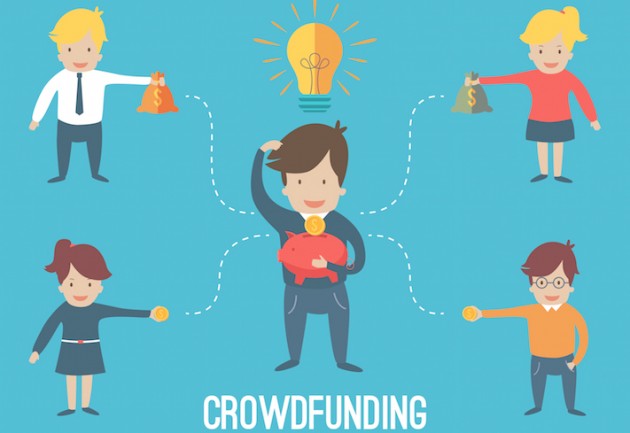 In the non-profit world, fundraising is typically given the highest priority, second only to the objective of the organization’s specific mission. The focus is on fundraising events, auctions and donor marketing campaigns.

In the past few years a new phenomenon has taken root that is slowly making its way into the non-profit world. Crowd sourcing or crowd funding has launched new businesses, saved old businesses and has even helped families in need.

If you’re not familiar with the concept, this is how Wikipedia defines it: “Crowdfunding is the practice of funding a project or venture by raising monetary contributions from a large number of people. Crowdfunding is a form of crowdsourcing and of alternative finance. In 2015, it was estimated that worldwide over US$34 billion was raised this way.”

Your first question might be, “but how do I reach that ‘large number of people’?” Welcome to the world of social media. This is an area in which non-profits are still not quite comfortable negotiating their way. However, social media is the future and the future is here now.

If used properly and done right, crowd funding can help nonprofits realize incredible returns versus the traditional methods of fundraising. Learning how to best use crowdfunding should be considered time well spent for your non-profit organization. It is not something that you jump into and expect the dollars to come pouring in. While the potential is enormous there is a learning curve which when you’re on a tight budget with limited human resources can be daunting.

Given below is a list of few popular sites/ platforms for crowdfunding for nonprofits:

Crowdfunding is an area that fascinates me and I am learning more about it. As I acquire more knowledge, I’ll share it with you in the form of blog.