I am not an avid runner but have many friends who are Marathoners. Not one time but rather, multiple times. Immense appreciation and respect for what they are able to accomplish. Big shout to them.

Such a feat is not possible without having a passion and disciplined regimen.

Certainly, not for the faint of heart!

Nike has embarked on an audacious project called Breaking2, which is about completing the Marathon run in 2 hours. Two other sub-2 hour projects are in works as well, one by Professor Yannis Pitsiladis called Sub 2 hrs and other by Adidas calledSub-2:00.

Fascinating and intriguing by any means, these projects are about testing the human boundaries and redefining what is possible. For example, over the last 100 years, the finishing times have been slashed by 50 min. In 1908, it was at 2:55:18 while in 2014, a new marathon world record was set for 2:02:57.

Certainly, the athletes are running faster and faster.

Nike has recruited 3 world class marathoners to break this seemingly impossible barrier. In recent (experimentation) Marathon run, one of the recruited athletes came very close to breaking 2-hour mark and finished the historic marathon to jaw-dropping 2:00:25.

Well… you may say, “Hey, that sounds all good but what does this have to do with building my or my organization’s signature brand (or igniting it)?

Or thriving in life?

Or where is the connection between remaining lazy and Sub-2 hour marathon project?

Where are you going with this?”

Dating back to 1950s, it was considered almost impossible to break 1 mile mark within 4 minutes. Nobody was able to fathom it.

It was humanly impossible. It remained an elusive goal… until Roger Bannister.

Roger Bannister’s historic 4min mile run was about pushing the envelope and breaking the psychological barriers. He blazed the trail and showed people that it is possible. Interestingly enough, shortly after Roger ran and achieved this historic feat, his record got broken in weeks.

Achieving success in life is more mental (than physical). Only then, it’s possible to move past beyond self-limiting beliefs (visit my blog, Life is About Possibilities and Not Problems).

The challenge remains because we see the world as we are and not the way as it is.

If we want to become successful, it boils down to preparing ourselves 1-day at a time and exhibiting mental toughness.

Also, there are multiple paths to success and what it means to be thriving and become successful. Do read Brian Tracy’s blog I shared few days back where he talks about 5 common myths about success.

Also, read Dr. Marshall Goldsmith’s blog on 6 Triggers That Can Make or Break Your Success! They are wonderful reads.

The idea is that if these 5 pillars work in unison, athletes might just be possible to break the 2-hr barrier.

Anything worthwhile we want to achieve in life is not easy and requires disciplined approach. It becomes even more important when we are trying to achieve breakthrough results.

Sometimes, we like to over-complicate things. We get carried away. It’s in our nature.

Or, in many cases, we just succumb to the circumstances, humdrum of life or get consumed by the distractions.

Just the way Nike has come up with 5 pillars framework, we can keep it simple by designing our own system of success that suits our personality and the one that takes advantage of our strengths to take us from point A to point B, whatever our goals might be.

Well… you may ask what is that system or framework looks like?

The key remains to keep sight on core elements.

There are tons and tons of books, blogs, seminars, podcasts and gurus that focus on these topics.

While the formula and names of these programs may change, at its core, however, it boils down to important concepts such as planning, goal setting and taking action, time management, developing consistent habits, focused efforts, getting small wins, leadership, power of positive thinking, and having a sound work-ethic.

I have written a special report around these topics called 15 Ultimate tips to achieve success in life and career. So, if it is of any interest, it is available on my website ascomplementary download.

As kids, we were always told that hard-work was key to success. That is true. However, Bill Gates once said that defies the conventional wisdom, “Hire a lazy person to do the job because a lazy person will find an easy way to do it.”

Being lazy is not a bad attribute after all.

Laziness actually equates to being smart in terms of the number of outputs or outcomes we are producing based on time we’ve in our hands.

Through its Breaking2 project, Nike is focusing on the concept of “running economy” to deliver more ROI. It aims at spending less amount of energy while getting better mileage out of the run.

Applying the same concept and similar idea to B2C or B2B business or Solopreneurs, the brand economy is about doing effective work to get better mileage and to produce significant ROI.

Branding amounts to more than just having a nice logo and a good-looking website.

It has various angles such as your ability to produce great content, content distribution, having a clear understanding of Marketing Trifecta (read my blog, What Wikipedia can’t tell you about Marketing Trifecta), the social media presence your organization is building, providing massive value to your audience, adding value to influencers, delivering consistent experience across social media channels etc.

It ultimately boils down to driving the intangibles such as generating sustainable relationships with your audience and influencers (or better yet, becoming an influencer yourself), creating trust with your marketplace, and building loyalty with your leads and customers.

Creating tangibles and driving and earning Intangibles is what building and igniting your organization’s brand is all about.

There are numerous ways to build and ignite your brand presence. Technologies such ashootsuite and buffer are acting as enablers. In addition, I’ve been covering these topics through various blogs ( importance of lead generation in digital marketing, get personal and be content if your content builds relationships, 5 Killer Tips: How to Solve Social Media Identity Crisis?,  humanizing your brand, 10 Tips to Ignite Marketing Campaigns and Win Customers) and vlogs (my Youtube channel). Hope you find it valuable.

In addition, do read Forbes blog on brand economics and building your brand. This is an excellent read.

Stay blessed! Wishing you continued success in your endeavors.

Achieve greatness and unlock your potential. 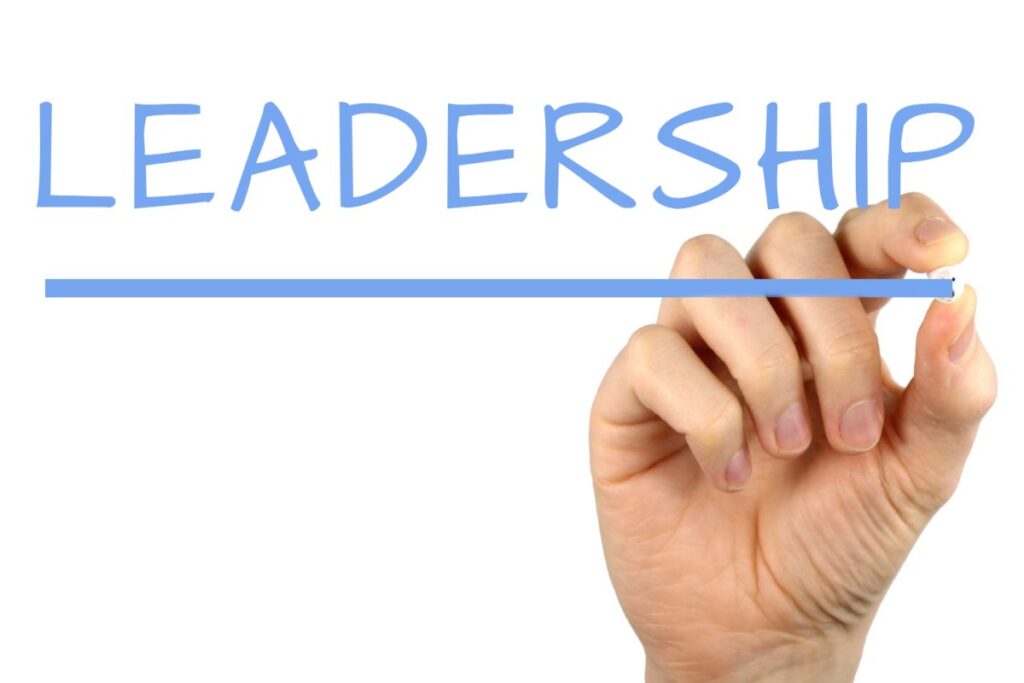