Every year, our group conducts an annual team meeting that is geared towards satisfying 3 goals, namely:

It so happened that we had accomplished a lot but for couple of the deliverables, we ended up falling short because certain team members didn’t get along and thus, team collaboration suffered.  Team spirit would have enabled us to grab those wins. A passionate team member was really upset about it and became frustrated.  I explained that I understood the predicament and that we needed to uplift the team-spirit if we were to attain and triumph the project goals again for the next year.  I tried to calm down the situation by saying that things happen, that it is not the end of the world, and that it is in team’s best interests to seek ways to resolve the differences in constructive and positive manner, if we were to make any progress. Team member was not in a receptive mood and kept saying that I always keep emphasizing on positive attitude.  Timing wasn’t adequate to carry our conversation further since it wouldn’t have yielded any fruitful outcomes.  We had other topics on the agenda to discuss.  So we moved on. As I contemplated more, I assessed that team member didn’t want to pursue the conversation further either because the team member thought that either I was not realistic enough to accept the setbacks or I was trying to take the sides of other team members or perhaps that I was trying to mask the conversation under the disguise of positive mental attitude or it was because the team member became prisoner of thoughts rather than letting it go away. That was certainly a fallacy since positive attitude is much, much more than that.  Later on, I got an opportunity to sit down with the team member on one-on-basis. Positive mental attitude is vital.  It acts as a fuel to attack and hunt the setbacks, defeats, or shortcomings in following ways:

“It helps us look at problems as challenges”

That is a subtle difference but important one.  Problem is something that is unpleasant, keeps us in denial, and that is something we wish to go away on its own.  Challenge is something we accept and something that we strive to overcome.  Problems invariably lead to blaming ourselves or others for faults or shortcomings.  Problems conveniently allow us to remain passive and relieve us from taking the accountability.  On the other hand, positive attitude allows us to view situations as challenges by taking responsibility for our words and actions and do something about it.

“It presents us with an opportunity to improve”

It allows us to proactively accept the change rather than remain reactive about it.  It makes us engaged and committed in order to give our best rather than living in the past, become our own prisoners, or keep relying on assumptions.  It makes us excited and confident that change is inevitable but we will always remain in control as long as we resolve to do something about it.  It keeps reminding us that “hey, there is always a light at the end of the tunnel”.

Seeing glass half-empty is not as bad as it sounds since it generates awareness of what needs to be changed and what is missing.  Not saying that we can’t get angry but when all said-and-done, a point comes where we have to decide “what are we going to do about it?”  So the key is to know that that is never the end of the world and knowing that we can always get up and try again.  Everything in life relies on our attitude.  Circumstances will never be in our control.  What is in our control, instead, is how we respond to those circumstances.  Life happens and all of us routinely face different situations.  If we stay miserable, that spreads miserableness around people we interact with.  It corrodes the atmosphere around us.  What you give is what you get.  A positive workplace … a positive atmosphere, on the other hand, makes everyone better around us and helps foster a productive environment rather than sucking the energy out of everyone. Happy to report that we ended our conversation on a high note.  Team member is willing to give another shot at the project with a renewed vigor.  Hunt is on.  I am charged up as well and excited about the future to create better outcomes. 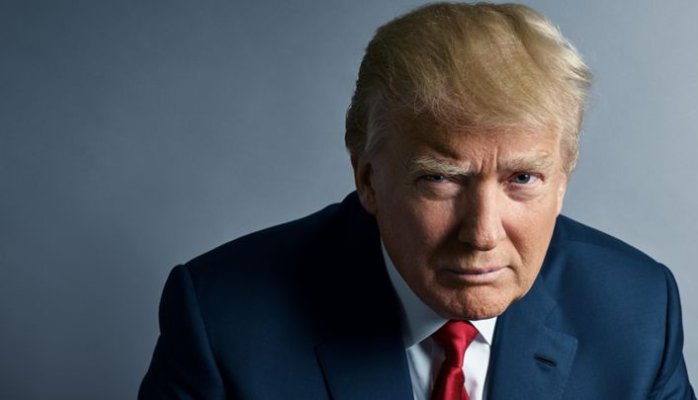 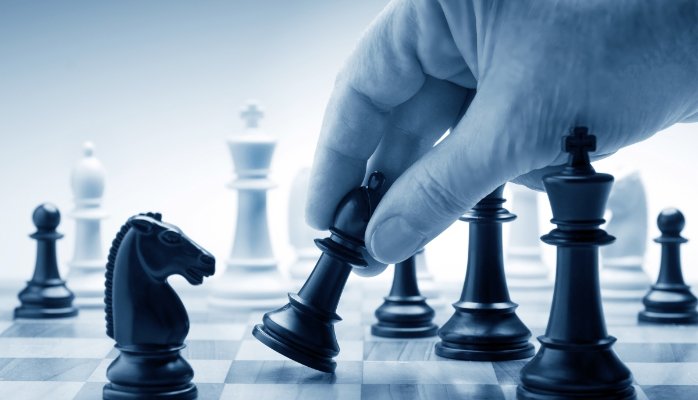